Your Story. Your Lens.

A Smartphone film-making workshop for youth in Hume and Whittlesea

DPV Health are partnering with Cinespace to support young people in Hume and Whittlesea to share their stories, experiences and views about gender on screen.

The free YOUR STORY. YOUR LENS smartphone film-making workshops have been designed for anyone who work, live or play in the cities of Hume and Whittlesea.

If you are between the ages of 16 – 24 years, YOUR STORY. YOUR LENS will introduce you to film-making skills such as writing, producing, directing, filming, lighting, sound and editing. Staff from Good People Act Now (GPAN) will also be in attendance to talk about gender, gender stereotypes and how these can drive violence against women.

The workshop will include 2 sessions of discussion on gender and the basics of film making, followed by 3 film making sessions and one film editing session. Given the present environment, these workshops will be delivered virtually/ online via Microsoft Teams. Participants will receive links to the workshops via email.

You will be awarded a Certificate upon completion of the workshops.

To register for the Film Making workshops, click on one of the links below. 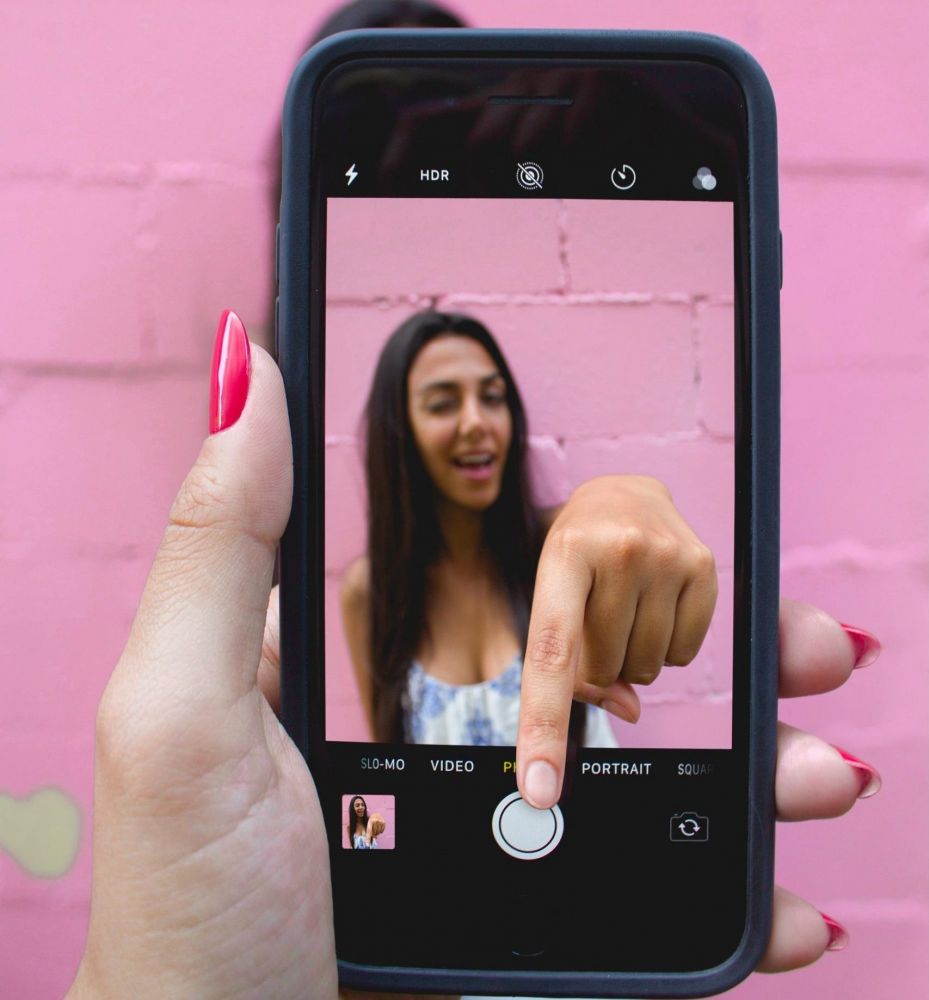 DPV Health CEO Don Tidbury commended on the YOUR STORY. YOUR LENS program. “I applaud the innovation of using short film as a platform to spark discussion around gender equality” he said. “Many young people have access to a smartphone, so it will be exciting to see the everyday mobile phone being used to produce personal stories and experiences focusing on gender equality.”

The Hume and Whittlesea municipalities have the highest and the second highest rates of reported family violence in the North West Metropolitan area. An identified factor driving this violence against women and children is gender inequality and the acceptance of negative gender stereotypes. Compounding the issue is a recent survey* reporting young people believed violence was enacted by men and women equally. This perception does not support the reality that 95% of all victims of violence in Australia report a male perpetrator.

For more information about YOUR STORY. YOUR LENS, please contact Whitney Exposto Health Promotion Officer, Prevention of Violence Against Women (PVAW) on 8401 2746 or populationhealth@dpvhealth.org.au.

Arranging a consultation with one of our doctors online is quick and easy.

You can book an available time convenient to you to visit a doctor at our state-of-the-art medical centres in Broadmeadows or Mill Park or via Telehealth – Phone & Video Appointments.

All DPV Health sites will remain open for emergency and medical treatments, however, some services will be affected.

Clients with existing appointments will be contacted to reschedule or convert their appointment to Telehealth.

For mental health support during these difficult times, our Head to Help service is available on 1800 595 212.

If you have an appointment with DPV Health, please click below to check the current COVID-19 exposure sites prior to attending.